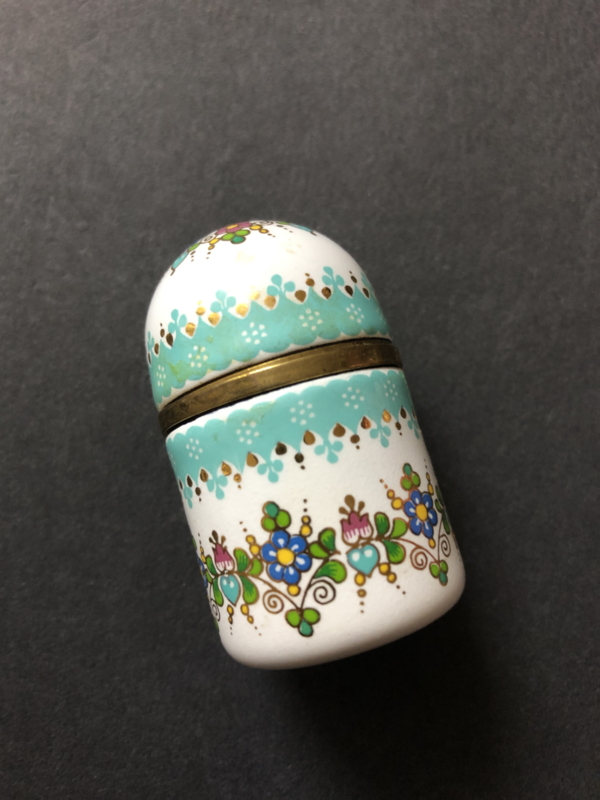 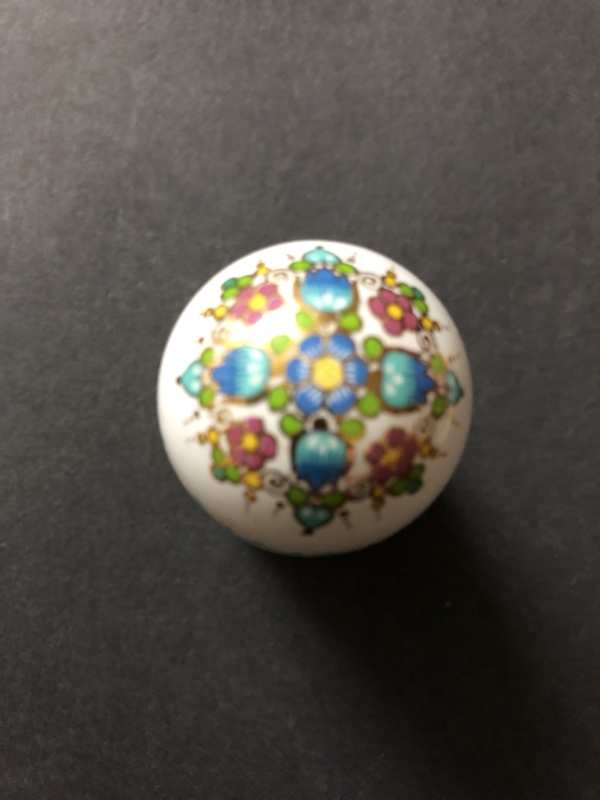 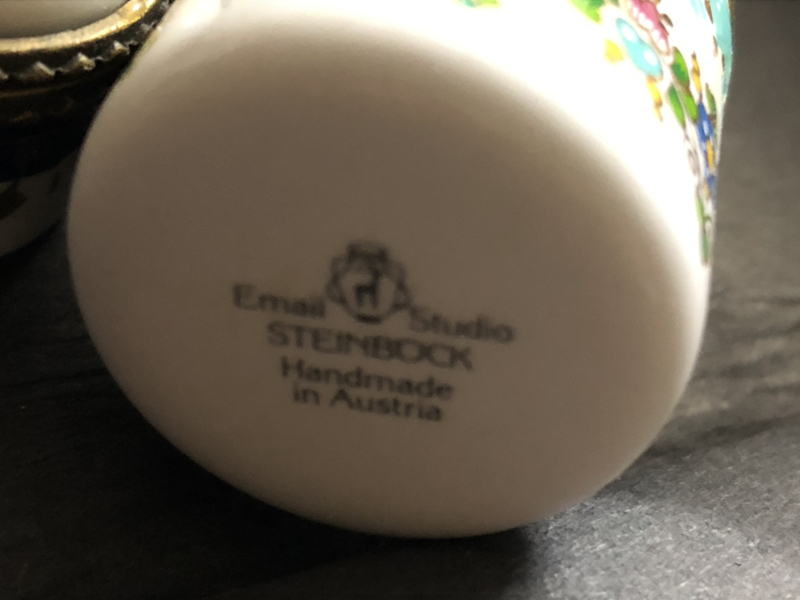 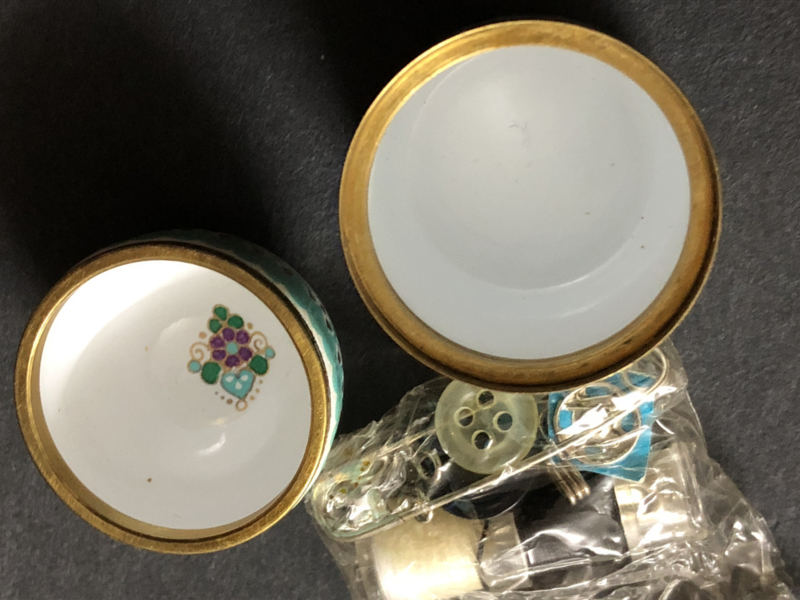 From MissBarginHuntress says that Email Studio Steinböck was started by Vienna, Austria, Academy of Art students and brothers Hannes (John) and Haimo Steinböck. Both from Carinthia, the southernmost Austrian state. They began producing something that had not been seen before with their enamelware. Items they produced included trays, vases, jewelry, trinket boxes, platters, plates, and many other colorful pieces. The studio became world famous and was supposedly a secret tip in many tourist guides. Some of Vienna’s famous artists such as Ernst Fuchs and Hans Staudacher did some work at the studio and experimented with the material. Up until the 1980s, they had about 100 employees who hand painted the wares. Later this fell to about 20 family members who switched to handprint with hand-painting. They continued to still use metals, enamels, and 24 karat gold print and plating.

Eventually, the two brothers,  Hannes and Haimo Steinböck, retired leaving their sons Micheal and Peter to run the studio. After two more years, the studio was sold. In 1993 the factory was closed ending the more than 45-year successful studio run.