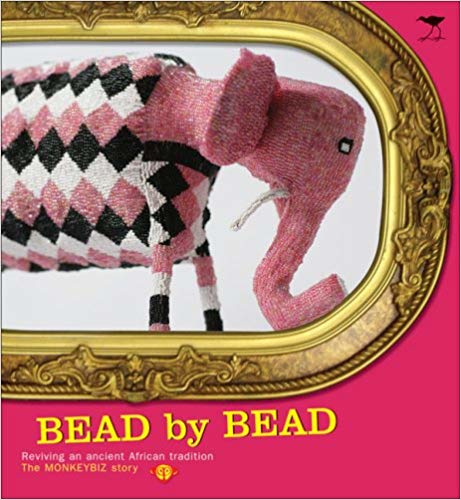 Since it began in 2000, Monkeybiz has transformed the South African beading landscape. By bringing a contemporary slant to a venerable African tradition it has taken craft art to new levels and won a huge following for its authentic approach. Each Monkeybiz artwork is a unique, one-off creation, the unaffected and often playful expression of local African talent. Bead by Bead celebrates this creativity. It showcases the artwork that has been produced and profiles many of the projects is leading artists. A non-profit organisation, Monkeybiz has flourished as a business since its modest beginning. This exceptional project which has the potential to be replicated elsewhere, employs 450 people, mostly women who were previously unemployed. Bead by Bead tells the story of how Monkeybiz became a model for income generation and women's empowerment at the grassroots level. Read the book and discover why Monkeybiz has captured the world's imagination.