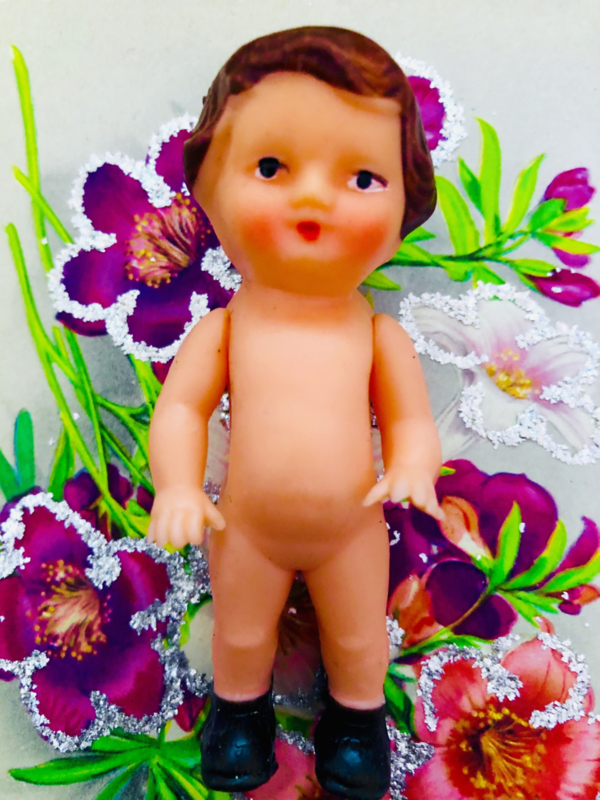 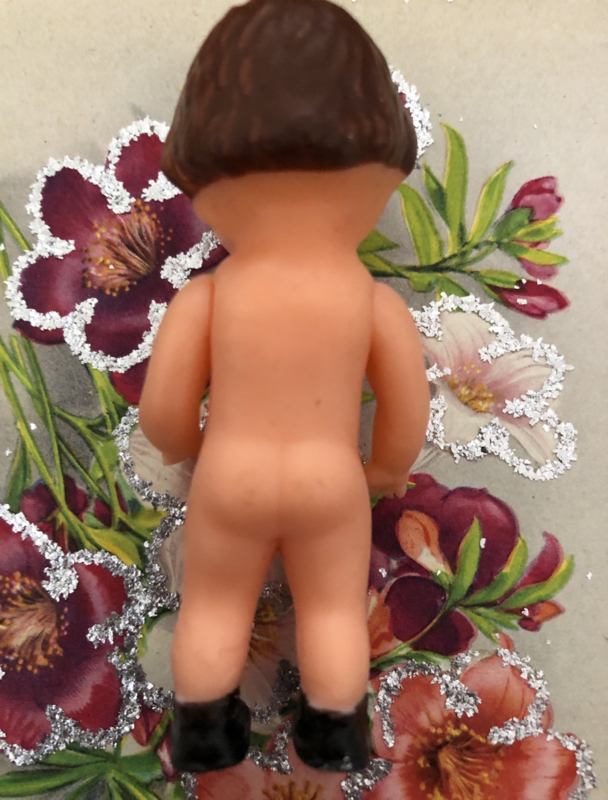 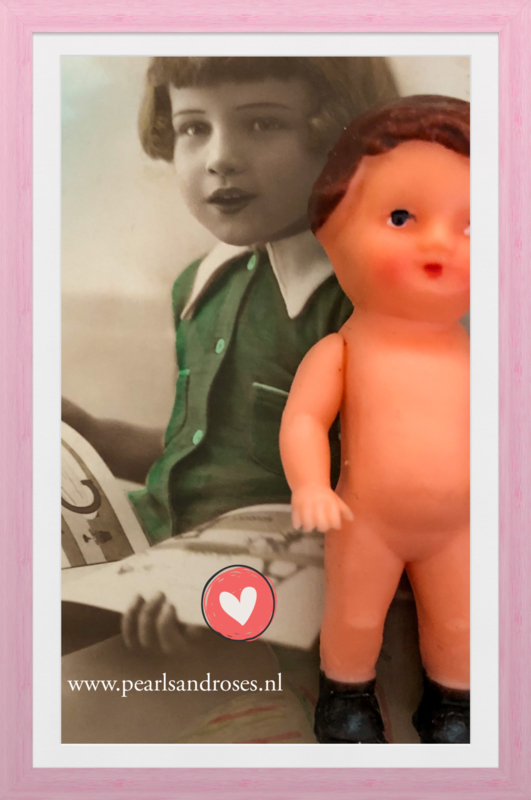 Production was a family affair. The company grew out of a handicraft industry founded by August Riedeler Joanna’s wife.
ARI, short for August Riedeler GmbH & Co. KG., according to the official version, was founded in 1864, but at first it had nothing to do with dolls.

In those early years, all the dolls were made of porcelain, because the commercial advisor August Riedeler (son of the founder) worked in 1864 in Constantinople with the local ruler as a porcelain manufacturer. But when the riots broke out there, he moved to Grobreitbach in 1872 to produce porcelain in his own country (this year is listed in the old-style stamp as the year the company was founded).

With the help of ARI’s own equipment and materials, which was stolen, Dittmann started manufacturing ‘Edi’ dolls at the Genienau villa in Melem near Bonn. Dittman owned the entire factory – but then lost it to the bankruptcy of his other two companies. Herr Dittman cheated his director, as he in turn cheated Riddler and in the autumn of 1960 the factory was taken off the books, and Dittman’s private assets were forcibly sold from the auction.

Ari’s dolls were sold all over the world. By 1964, the company produced 30,000/40,000 puppets per day; 90 per cent of them were exported to the United States, Canada, South America, Australia, South Africa, Iraq and the United Arab Republic. ARI was one of the top ten largest companies in East Germany.