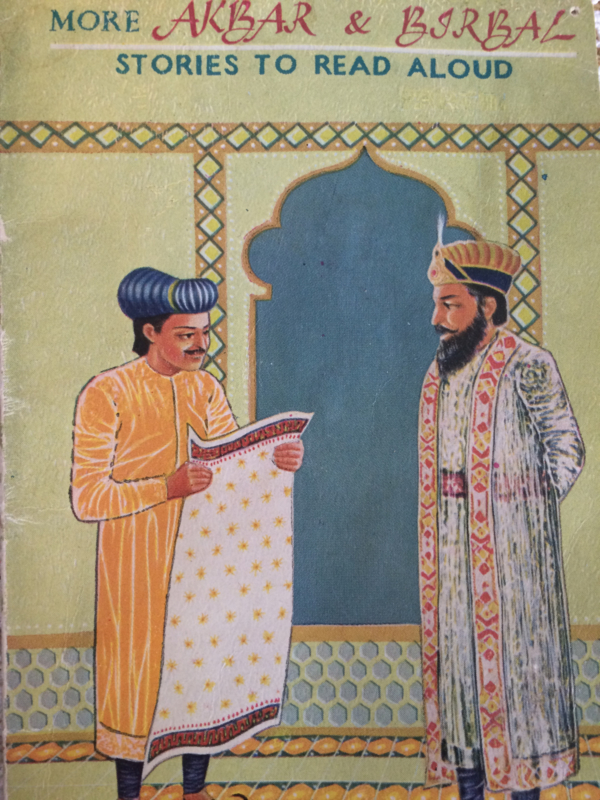 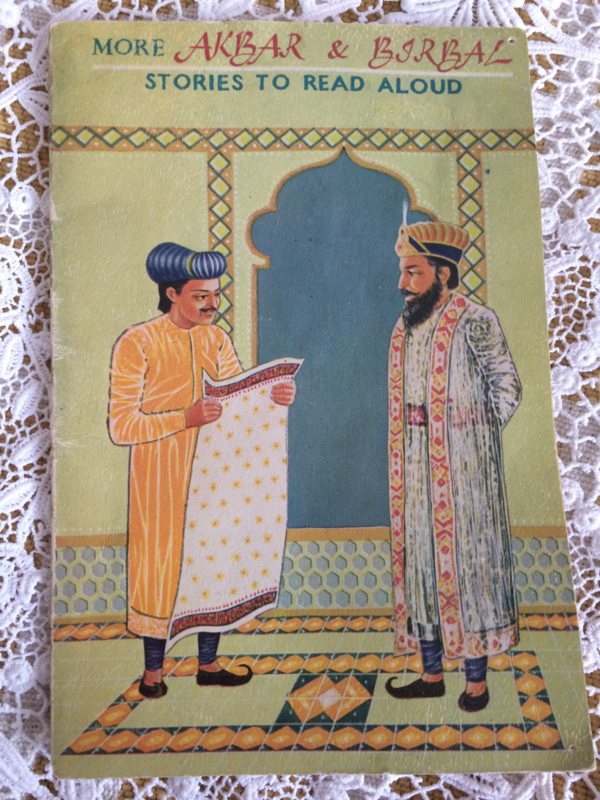 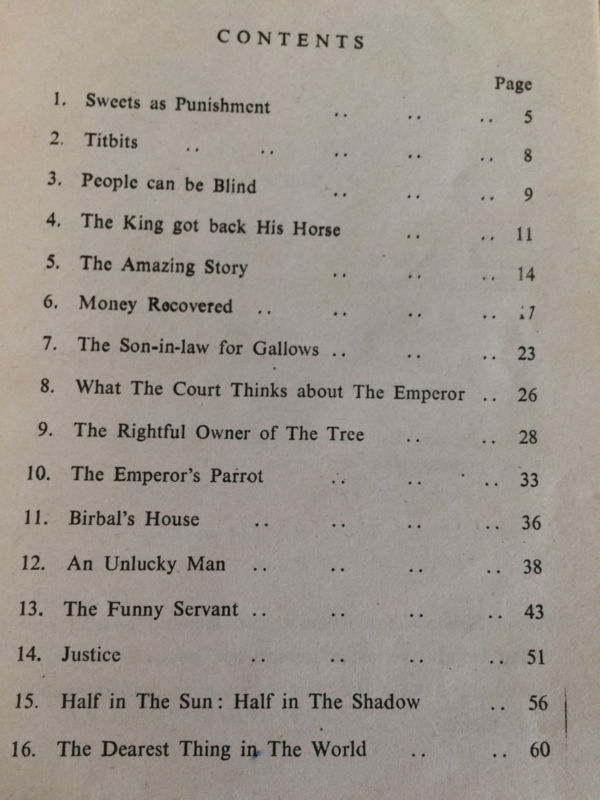 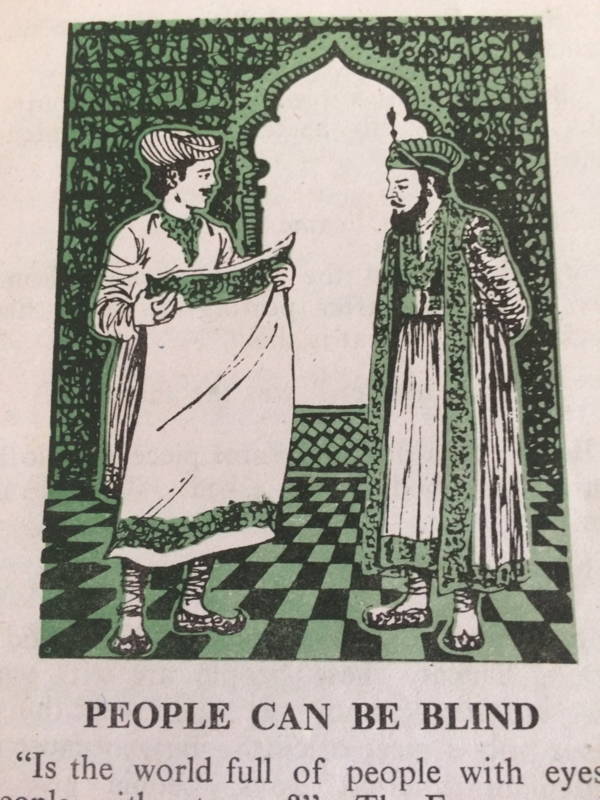 Birbal (IPA: [biːrbəl]; born Mahesh Das; 1528–1586), or Raja Birbal, was a Hindu advisor in the court of the Mughal emperor, Akbar. He is mostly known in the Indian subcontinent for the folk tales which focus on his wit. Birbal was appointed by Akbar as a poet and singer in around 1556–1562. He had a close association with the Emperor and was a member of his group of most important courtiers called the navaratnas (nine jewels of Akbar). In 1586, Birbal led an army to crush an unrest in the north-west Indian subcontinent where he was killed along with many troops in an ambush by the rebel tribe. He was the only Hindu to adopt Din-i Ilahi, the religion founded by Akbar.

By the end of Akbar's reign, local folk tales emerged involving his interactions with Akbar, portraying him as being extremely clever and witty. As the tales gained popularity in India, he became even more of a legendary figure across the Indian subcontinent. These tales involve him outsmarting rival courtiers and sometimes even Akbar, using only his intelligence and cunning, often with giving witty and humorous responses and impressing Akbar. From the twentieth century onwards, plays, films and books based on these folk tales were made, some of these are in children's comics and school textbooks.